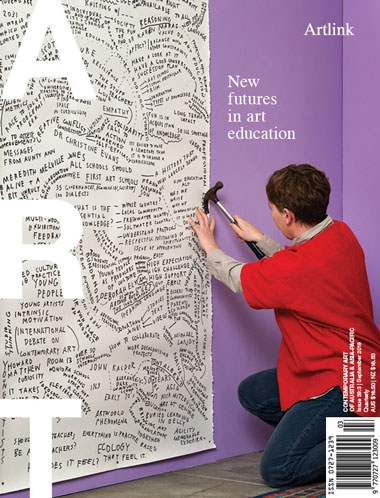 Eve Sullivan___How did you become the creative lead for the Kaldor Public Art Project Symposium on Art Education? What did this entail?

Agatha Gothe‑Snape___I was invited by Kaldor Public Art Projects to participate (or intervene) in the program as an artist. Throughout the development and planning of the event I spent time “in residency” in the KPAP office as a kind of “participant–observer.” I also did research into the current discourses around art and education, reflecting upon my own experiences and those of others, and spoke to primary and secondary school teachers about their approaches to teaching art.

During my time in the Kaldor offices, ALL SCHOOLS SHOULD BE ART SCHOOLS, the catch-cry of the British male artist known as Bob and Roberta Smith (Patrick Brill) was appropriated (with permission) as the by-line for the event. I had proposed the somewhat less palatable SAVE ART FROM EDUCATION, a phrase borrowed from my father, Michael Snape, who had made a banner in 1997, as part of the protests against the implementation of competency-based training in the National Art School. I wanted to situate my intervention between these two sentiments and introduce the immediacy of the “doing of art” into the quite formal and professional structure of the day.

The symposium was held in the Lecture Theatre at UNSW Art & Design, moderated by Professor Ross Harley (Dean of the Faculty of Art & Design and Chair of Arts and Culture, UNSW). It was divided into two parts—a morning session within the lecture theatre in front of a large audience of stakeholders, and an afternoon session in a series of classrooms for a smaller group of “participants”. Both “audience” and “participants” broadly consisted of educators (primary, secondary, tertiary and those employed in museums and galleries), as well as curators, artists and students.

I engaged a series of collaborators: Brian Fuata and Lizzie Thomson (artists); Nadia Odlum, Lleah Smith, and symposium co-ordinator Antonia Fredman (as co- facilitators), as well as other staff from KPAP. My intervention consisted of three parts: the production of a text-based drawing during the first part of the day; a three-part demonstration lecture in collaboration with Brian Fuata and Lizzie Thomson, and a participatory workshop where some of the strategies employed in those first two sections were implemented in the classroom environment.

Across this series of encounters, I wanted to focus attention on the space between the words “Art” and “Education”. Throughout the course of the day I offered various models for how this encounter may manifest—between artwork and viewer, audience and performer, artist and teacher, student and teacher, even (as Thomson proposed) between the participant and the chair they find themselves sitting on. All this took place in a very specific place, time, political, social and historical context.

For the four-hour morning session in the lecture theatre, I produced a pair of durational text-based drawings. Two large sheets of hot-pressed paper were nailed to the wall adjacent to the projection screen on the opposite side of the theatre to the lectern. At the commencement of the symposium these sheets were blank, and by its conclusion were filled with fragments of phrases, words and ideas gleaned from each speaker, handwritten by me using black paint marker pens.

You are like the scribe or reporter jotting down the key points in block capital letters on a whiteboard. This is an art form you have well-distilled in a number of public performances, but perhaps none as closely aligned with the role of the educator.

Since 2009, when I began my series Every Artist Remembered, I have been interested in using the blank sheet of paper as a catalyst for durational performance. As the performance concludes, this paper has transformed into a form of performance documentation. I like the way the performance and its documentation are locked into a kind of contingent co-dependency. I never saw the paper as a whiteboard (or blackboard) but can identify the obvious art-historical and art-education lineages from Beuys onwards that frame this act.

Often it is a dialogue or conversation between myself and others. In Every Future Here Now 2012 for Carriageworks the conversations were more wide-ranging, and I attempted to be a kind of conduit at the coalface of the encounter between the facilitating cultural institution (Carriageworks) and individuals present (various “industry leaders”). The act of scribing incites a heightened state of listening, and is also generative—the shape of letters, words and their configuration on a non-linear plane often leads the conversation towards unexpected territories.

Save Art From Education, 2018, the Kaldor Public Art Project, was the result of a similar act of public listening and recording of the symposium discussions that spoke to the reoccurring and tangential themes. Through placing myself in the space adjacent to the speakers at the front of the auditorium, I brought attention to the subjective interpretation intrinsic to both listening and documentation. I am interested in how the act of public notating brings attention to the subjectivity of the scribe.

Exclusions, misunderstanding, misspelling and miscommunication are as likely as an objective description. The drawings are a partial, improvised and provisional record, like all forms of documentation. They frame the experience of listening through my own capacity to hear, naturalised bias, subjectivity, posture, resilience, self-consciousness and vulnerability. They also simply make visible or reproduce what almost every participant is themselves doing. Taking notes is, after all, the most ubiquitous of all educational diligences. 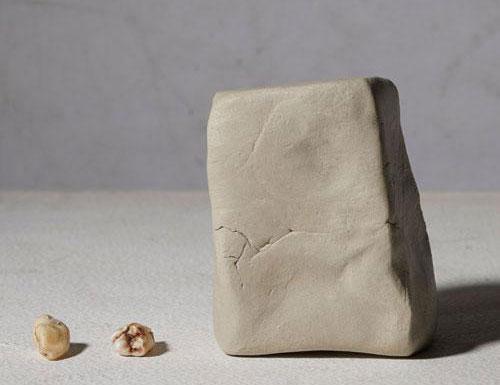 Vanishing into action: Art beyond the contemporary 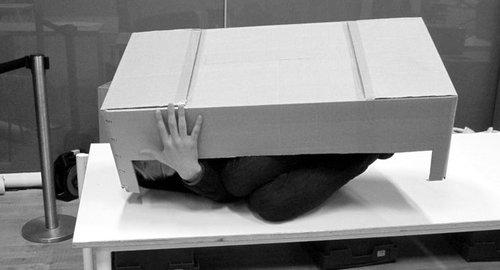 Being an artist and an art teacher 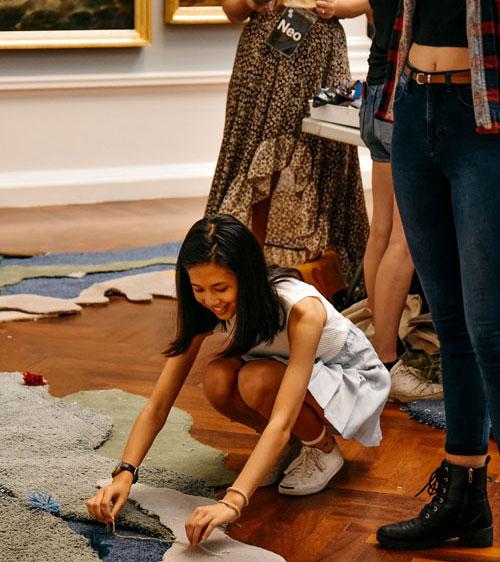 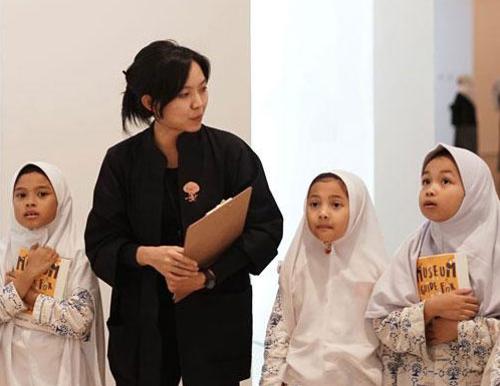 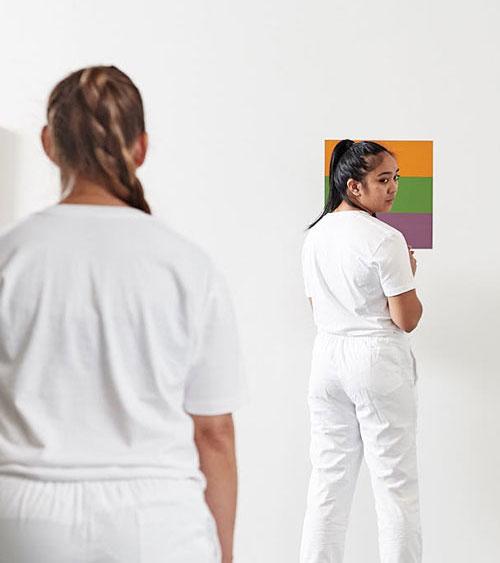 Choose your own immersion: Art schools as a site of creative becoming 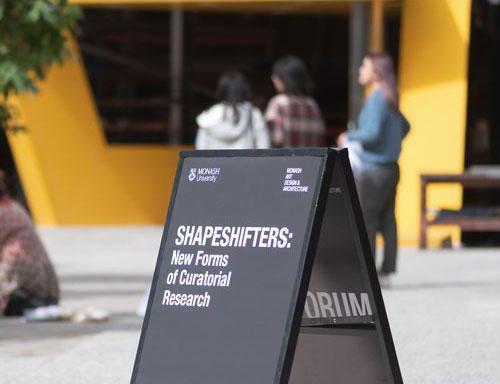 Falling in love (Or is the curatorial a methodology?) 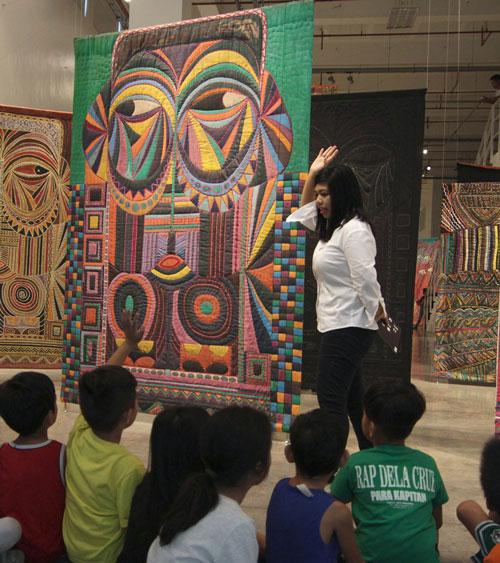 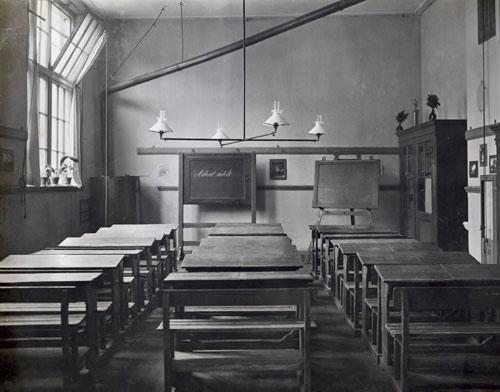 Trying to be at home in the world: New parameters for art education